Prickly, smooth, or silky? Don’t discriminate against beards. Each one’s unique but they all still have something in common. Even the most masculine of men needs some much-needed tender love and care from time to time. And beards are just the same. Even the most bristly and grizzly of facial hair needs beard care. 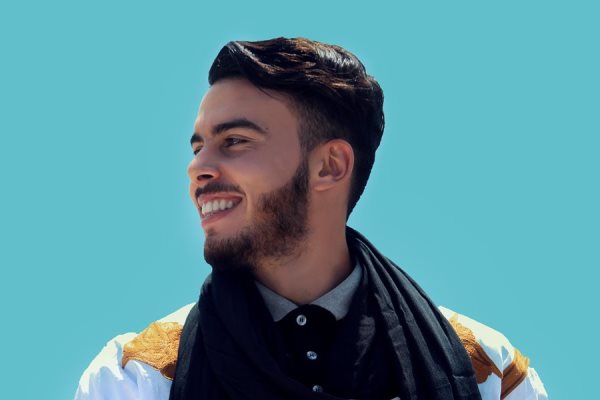 But even then, men are like Neanderthals when it comes to routines – only minding the basic and most essential parts of beard care. While it’s a good thing that you know the basics, Beard Oil Guide emphasizes the importance of knowing how to take care of your facial hair fully. Going over the most basic of routines and tackling tips and tricks.

They say that beard care is just like a battle against those stubborn fuzzes and men are warriors who face it every day. Don’t let the beard take you down! Tame your facial hair and conquer the day with Beard Oil Guide.

Hottest Symbol of A Confident Man

Having a beard’s not just a revival of fashion that boomed during the 70s. There’s a reason why it keeps coming back. With the peak of the beard season during the year of 2017, a lot of people are thinking that it might be the climax of the trend and it is ready to die out. But a lot of experts deny this fact. Thing is, it seems like beards are staying for good.

A sex symbol and a whole lot more than just strands growing out of chin – having a facial hair went through decades of a change in perspective. During the 19th century, having a beard is just a stamp of being a warrior or a fighter. Of course, before that, there are the philosophers like Socrates who sported a magnificent beard.

It is seen as a mark of wisdom then. But during the 60s, it had a negative image in the society which is why there is a noticeable drop in the hype for beards. But during the 90s, it became popular again. There is a cycle where there are decades or years in which it’s definitely in and periods when it’s not as appealing as it used to be.

But asides from being a sex symbol for men, it’s also a sign of confidence, wisdom, masculinity, and dominance. All of these are what men value the most.

The Catch of Growing A Beard

But it’s not all daisies and butterflies when it comes to growing a beard. Just like they always say, to accept the rose means embracing the thorns. There are rocky roads that make living with a beard harder. This is where Beard Oil Guide comes in.

As your companion through the phase of growing and maintaining a beard, you get to learn how to handle and manage your beard better. Start as a beginner and come off as a master of this craft. Here’s an adventure to nourish facial hair and weave it between your fingers to have a silky smooth beard! 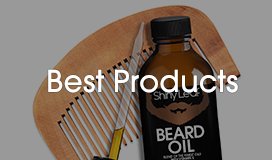 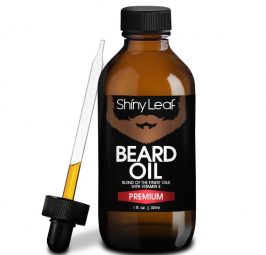 Sign up to hear about exclusive offers and promotions.